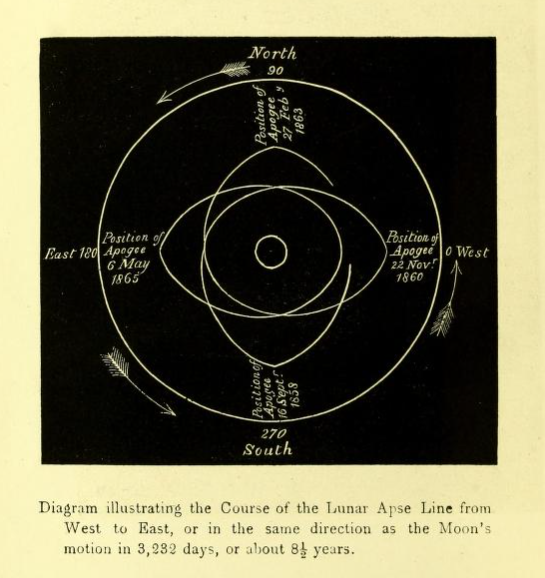 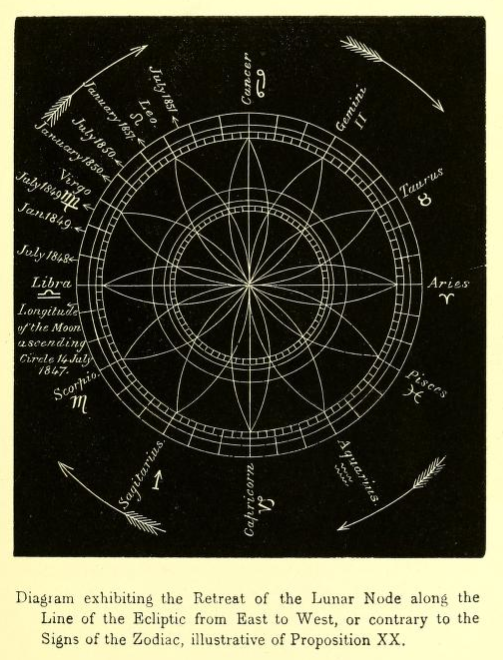 Without going into a detailed dissertation on what this book proposes, it is shown that epidemics directly link to lunar/celestial cycles. And as it has been shown through out my work that The Occult worships sun and moon idols and in doing so follow ritual sacrifice cycles to appease their false gods. I propose in my infinitly conspiratel mind that The Occult is actually behind the epidemics, they herein as indicated set forth upon us. We know they mock us, we know they feed of our misery, and we know they are out to fix the disease we know as a free human being. It is not without reason, and historical context that we can now begin an honest investigation into my theory. We have a historical reference source, we have the evidence through out all their other works, that follow this very same MO (motive of operation/modus operendi). We have documents showing they are under will of their progenitor to kill us in the Babylonian Talmud, thus we can trace these crimes against humanity in time to their source. You didn’t think Corona/Covid-19 came by accident? It came in the prescribed time in the occult ritual cycle, as do all crimes against humanity. The fix is in, as I write this thousands of Americans are injecting themselves with “The Mark of the Beast”. They are sterilizing themselves, whilst preventing themselves ascension into the kingdom of heaven. Truly, a sad time. In the coming years we will watch our loved ones die of mystery ailments as different nano technologies are activated via the 5g kill grid. Good folks, who love God and country within the constructs of their prescribed designed experience. Folks who were prevented from truth, who were induced by an ancient Canaanite incantation to chase vanity, remove cares, and immerse in the material all hailing to the dark lord himself. My incantation is via prayer, prayer for those who refuse to yield to sound logic and common sense of decisions of sound mind and body. Prayer that the truth of your purpose and creator find you before the devil does. The war at your doorstep is a spiritual war, which will continue to manifest until everyone alive is no longer.