We live in an age of marvels. Electronics has made us a global village; the Hubble can enable us to see to the beginning of time itself; we can pinpoint our location through satellite navigation systems and hold encyclo- pedias on a microchip.
We can do all these things, and yet something is radically wrong, terribly wrong. We keep polluting our magnificent home with the rancid waste from our chemical and petroleum industries, despoiling our planet and ourselves for the evanescent glory of the bottom line. We imbalance the most delicate of balances to conform with the logic of a system that is, to put it charitably, horribly out of whack.
Face it: Our entire global immune system is breaking down before our very eyes. Cancer, the defining disease of our time, inexorably increases in virulence, claiming millions of people every year; our climate is becoming more extreme with each passing season; and we seem to be losing the batde with the mighty virus as we breed it into our foodstuffs, our vaccines, and ourselves. Our antibiotics have helped to breed new super strains of bacteria that eat antibiotics for breakfast. Our vaunted educational systems produce graduates with great erudition in inconsequential matters, while illiteracy rises and the incompetent prevail.
And all the while nations become increasingly violent to each other as well as to themselves. The very worst role models are emulated, as some vestigial third brain reptile territoriality takes hold of our collective consciousness, selling itself as “free market economics” or some such nonsense.
In the immortal words of the Chinese curse, we have all been born into “interesting times.”
Looking back over the past 100 years or so, when the industrial engine really began to get serious about eating the planet, it is tempting to ask whether or not the results really needed to have happened. Is there something fundamentally wrong with the human experiment, some genetic flaw, some cosmic misunderstanding that has made all this somehow inevitable?
Or is it more mundanely political, that we have been taken over and overtaken by a materialist elite whose interests have overridden the common good so often as to be mistaken for the way it has to be? Perhaps there is just an unwritten conservatism that replenishes a reality construct over and over again until it becomes the paradigm which the culture as a whole accepts automatically, condemning alternatives to limbo, sublimely unconscious to the looming icebergs on the port bow.
People seem to know in their bones that that pouring good money after bad is not the way to save the earth. But through rewards and punishments from infancy on we are encouraged to kneel at the alter of denial, to negate our creativity except when that creativity is enlisted to support the system. We are told that this is all there is, that it was meant to be, and that we can’t change anything fundamentally.
We seem to need the comfort of predictability, to be thankful when the next moment closely resembles the last, even if both bolster the common dysfunctionality. The “devil you know” kind of thing. And never mind that it has never really worked very well . . . and it is not likely to work now.
We all want acceptance, and to limit that cognitive dissonance between us and the people that matter and the system that really matters. But some- where is that place where we know that all this is wrong, that it doesn’t really have to be like this, doesn’t really have to continue like this until we are all dead on a dead planet. Somewhere we know that within the human spirit is a place of creativity so powerful and so encompassing, that given half a chance we can change this course, change this moment and change history.
And that is what this book is about. It concerns itself with those inven- tions and ideas that have been developed over the last 100 years or so which, given enough encouragement,, might well have led to a radically different culture and economics than the one in which we find ourselves today. Good — indeed, great— ideas have arisen and have been rejected by a society so mired in the dominant paradigm that it could not bestir itself to support its own survival.
Nevertheless, one perseveres in the often vain but necessary hope that success will eventuate. There really isn’t any choice. The inventions and discoveries described and explored in this book may one day be developed for all to use and share. But in the meantime I believe that the first step may rest with the dissemination of the knowledge of what was, what might have been, and what may yet be. 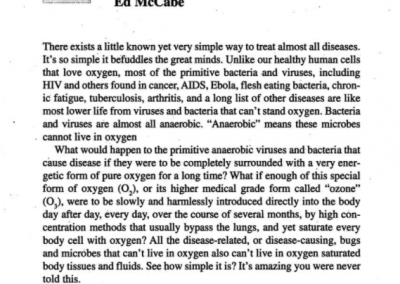 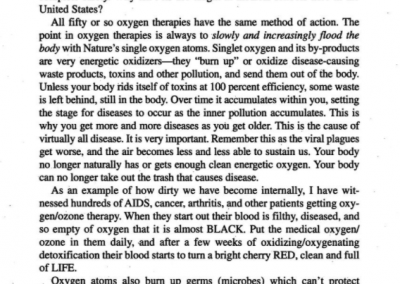 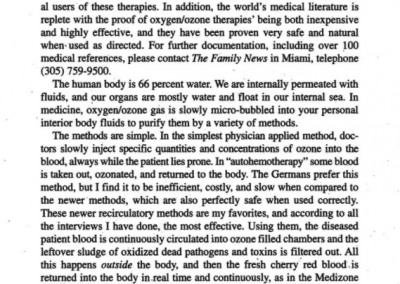 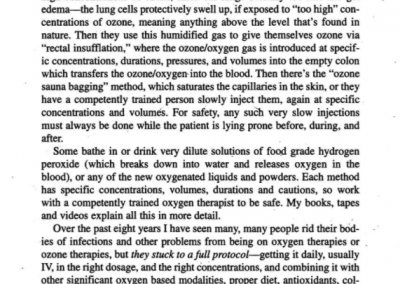 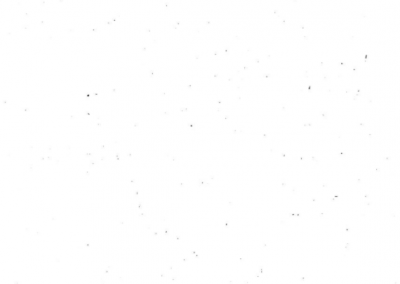