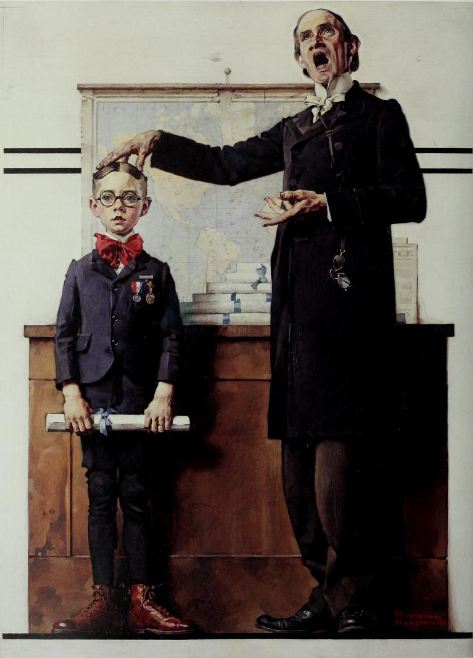 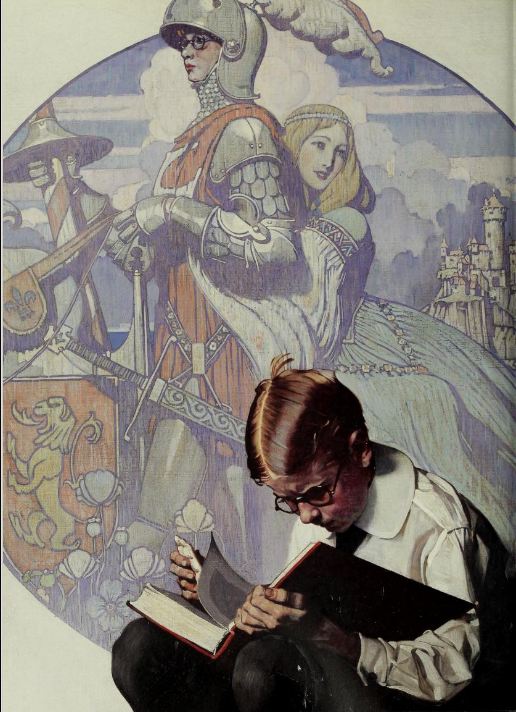 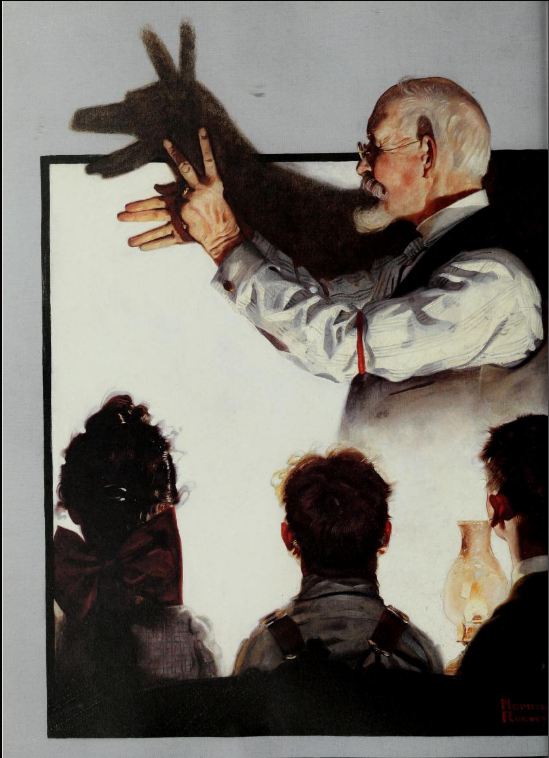 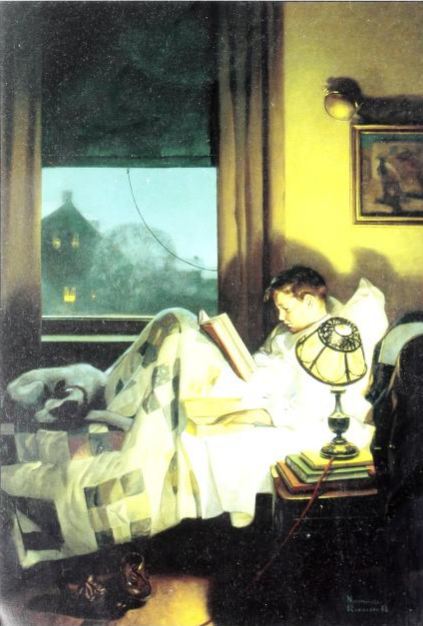 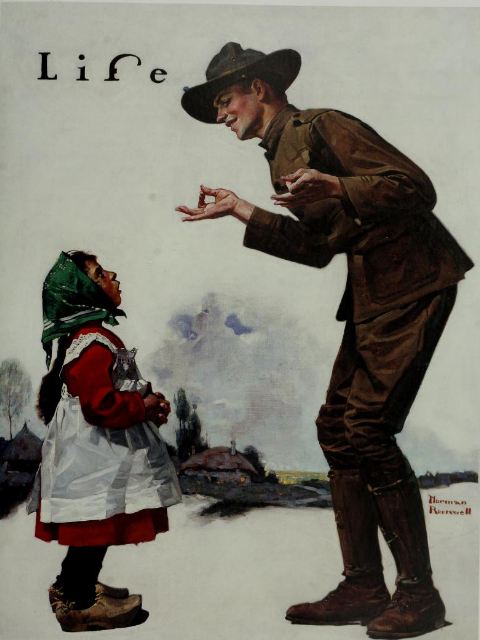 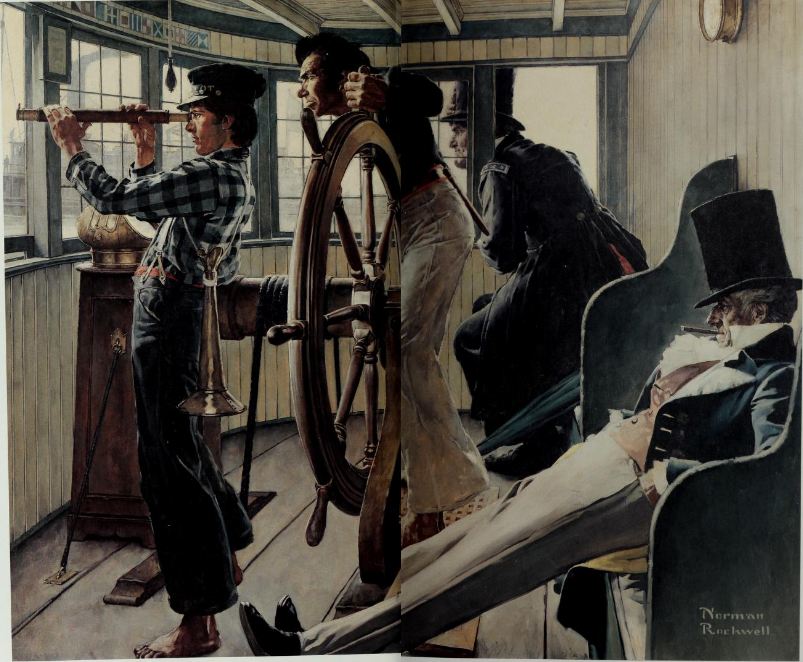 As my kids supervise my daily updates and studies, they have a habit of wanting things, shocking as this may sound. To clamper down on the nagging and in best interest we must begin early exposing our children to the brutality of truth, being brutal only due to its vast digression from our current reality. Children that grow in environments deploying the many techniques herein outlined are like fish that swim in the ocean, compared to that of their fish tank counter parts. Your children, or you the child reading this, must go into the future educated to think for self, educated in the ways of man, his strengths and shortcomings. 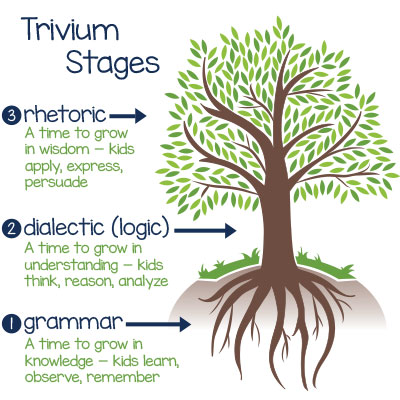 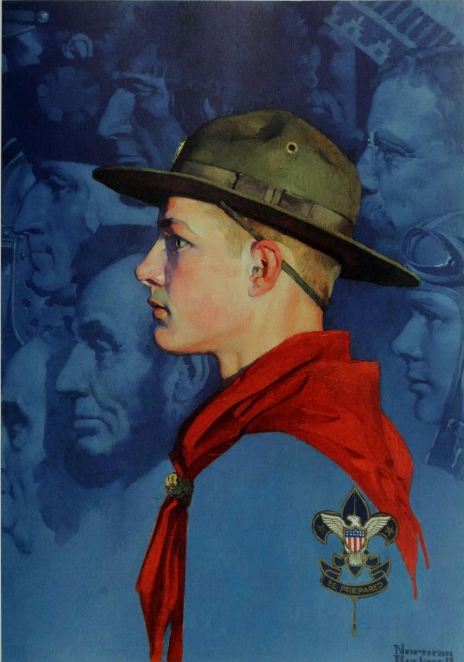 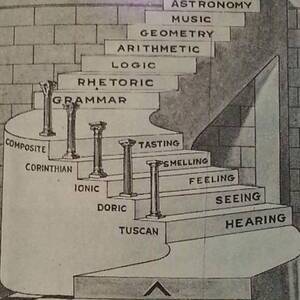 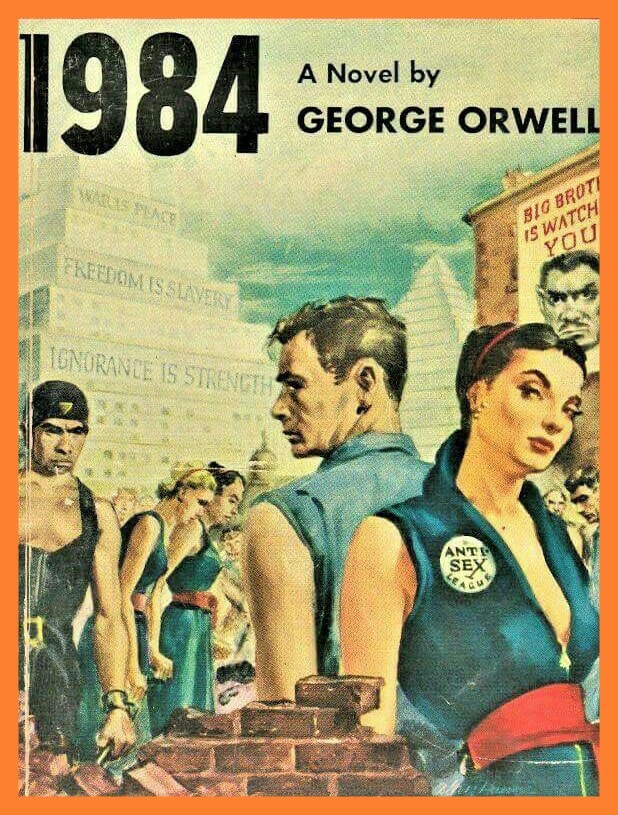 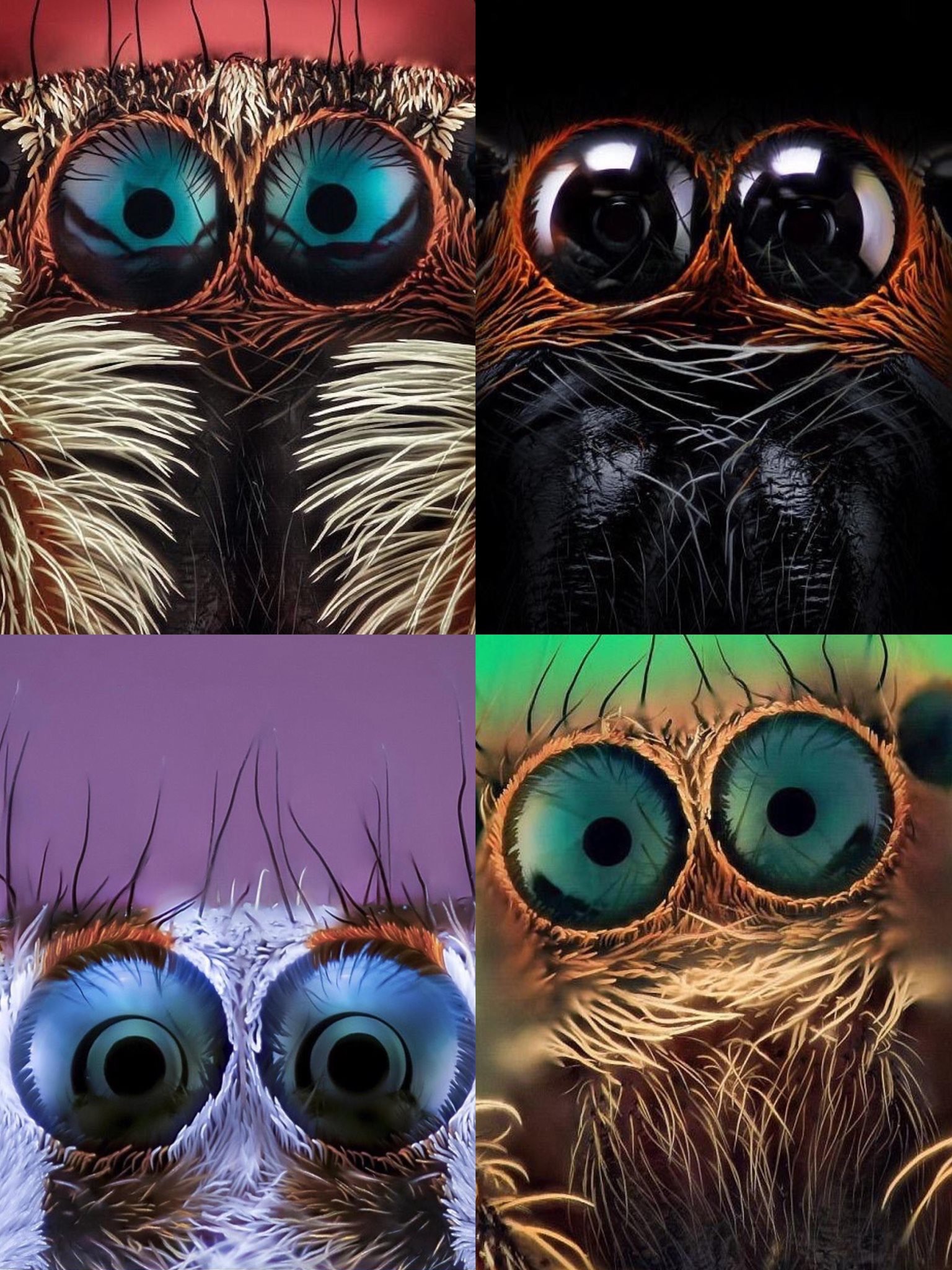 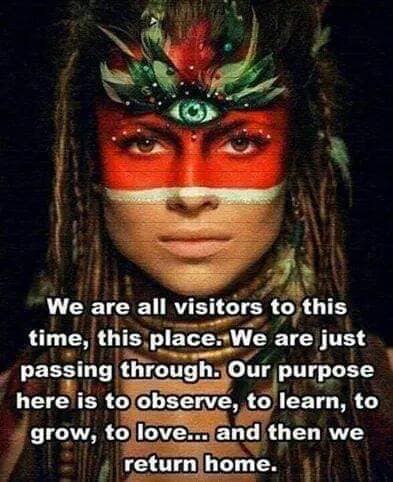 The Lost Tools Of Learning
By Dorothy Sayers

Paul M. Bechtel writes that Dorothy Leigh Sayers (1893-1957) briefly entered on a teaching career after graduating from Oxford. She published a long and popular series of detective novels, translated the “Divine Comedy,” wrote a series of radio plays, and a defense of Christian belief. During World War II, she lived in Oxford, and was a member of the group that included C.S. Lewis, Charles Williams, J.R.R. Tolkien, and Owen Barfield. By nature and preference, she was a scholar and an expert on the Middle Ages. In this essay, Miss Sayers suggests that we presently teach our children everything but how to learn. She proposes that we adopt a suitably modified version of the medieval scholastic curriculum for methodological reasons. “The Lost Tools of Learning” was first presented by Miss Sayers at Oxford in 1947. 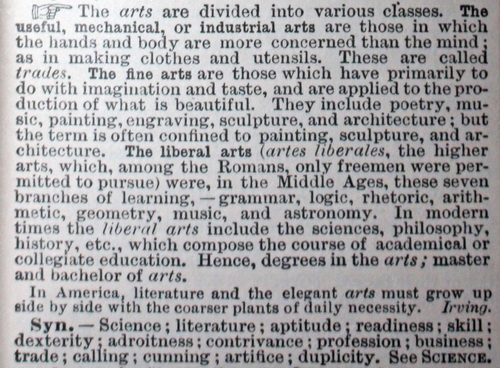 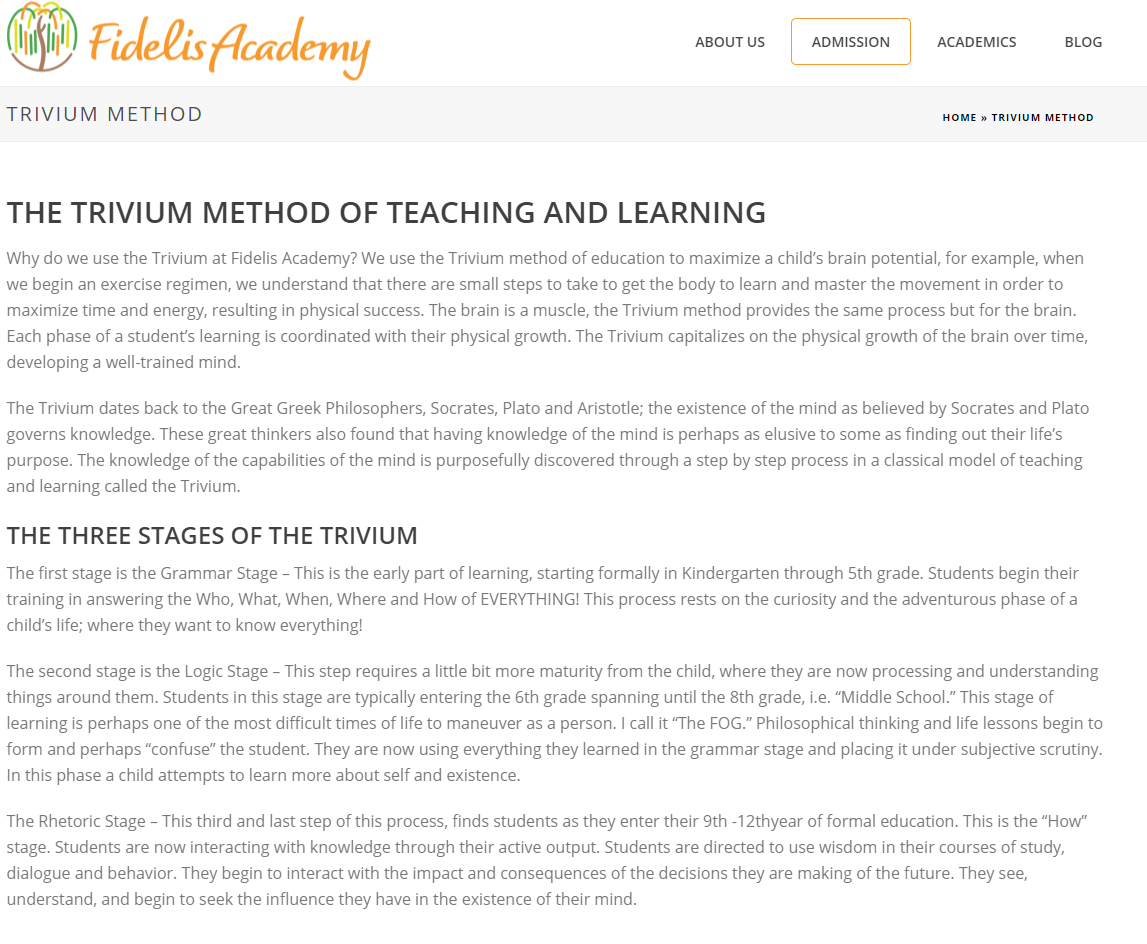 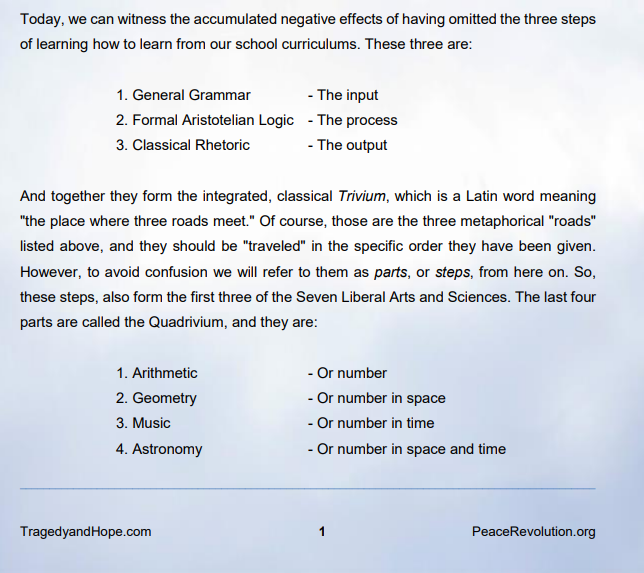 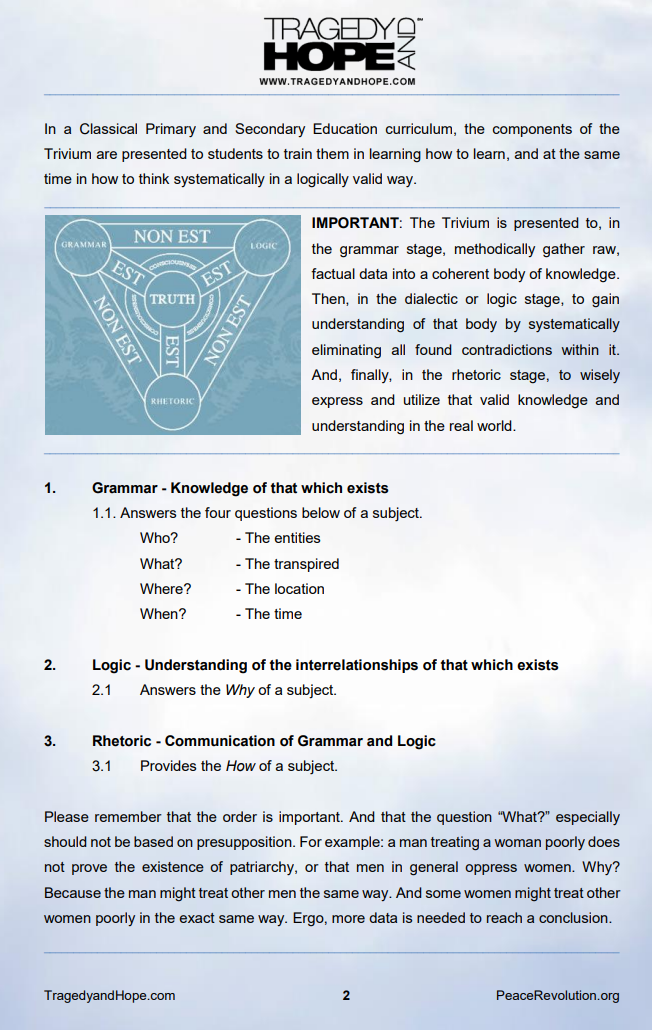 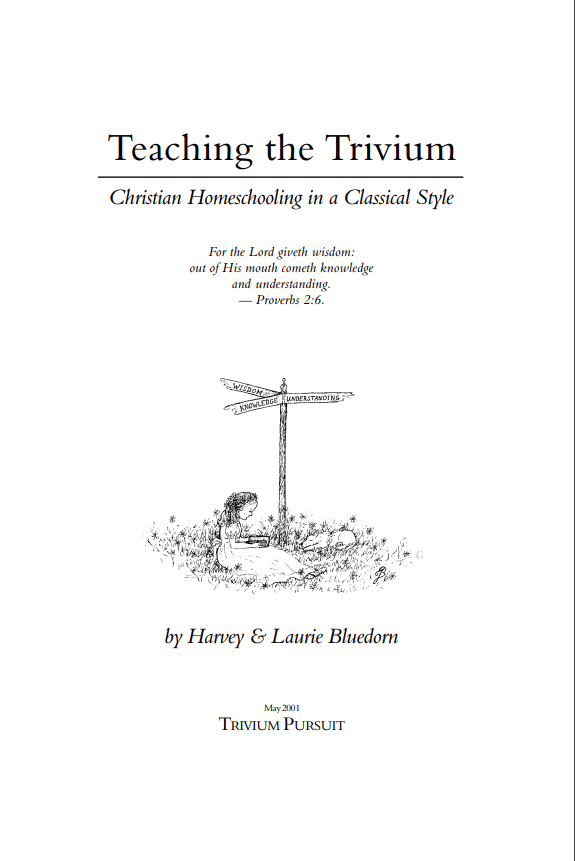 WHEN WE WERE MARRIED in 1973, the term “Homeschooling” had not been coined. Nevertheless, the Lord impressed upon our consciences at that time the commitment to homeschool what children He might give us. The Lord blessed us with our first child in 1975. In 1980, we taught him how to read, and we have since homeschooled all five children with whom the Lord has blessed us.
In 1989, we were asked by an Iowa Homeschool convention to give a seminar on teaching Latin, Greek, and Logic. We have now given seminars in forty-four states. We would never have chosen this role for ourselves. Others have called us to it. In 1993, we began a small magazine, called Teaching the Trivium, which forced us to write down some of what we had learned – and were learning.
After much and varied experience in homeschooling, in applying a classical model and method for education, in speaking, and in writing, we concluded that it was finally an appropriate time for us to put together in an orderly manner those things about which we had learned. In the spring of 2000, we published a series of eight booklets called, The Teaching the Trivium Booklet Series. Within the Lord’s providence, we have now transformed and expanded those booklets into a complete book. We have subjected all of what we have written to criticism. Parts of this book have gone through twelve years of correction. We invite your further criticism for the improvement of any subsequent editions. We ask the Lord to make use of our labors, despite their faults. In this book, we lay down a spiritual and philosophical foundation and a practical program for Christian Homeschooling in a classical style. We can’t fill in all of the details to satisfy every situation. Instead, we give our principles and suggestions, and we guide you to other sources. Our emphasis is communicating the picture and encouraging the practice. May it please the Lord to use this work to further His kingdom.
The book design and typography was by Nathaniel Bluedorn. The scene in oils on the cover and the chapter title illustrations are by
Johannah Bluedorn. The illustrations at the end of Chapter One are by Helena Bluedorn. This book would never have been completed without the help of all our children.